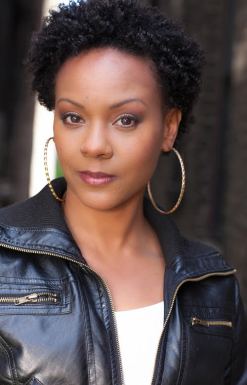 Nambi Kelley is the third mentor for this years Seabury Quinn Playwrights Festival! We are so excited to meet her and have her part of the festival!

Nambi Kelley has performed on regional stages across the country, internationally, including many shows at the Goodman Theatre, Steppenwolf Theatre, and has been seen on several television shows, including Elementary, Person of Interest, Madam Secretary, Chicago PD, and will be guest starring on NBC’s Chicago Justice airing this spring. Also an accomplished playwright, Nambi has penned plays for Steppenwolf and Goodman Theatre in Chicago, Lincoln Center in New York, and internationally. Kelley is currently playwright in residence at the National Black Theatre in New York and is working on an adaptation of Toni Morrison’s Jazz to be produced at Baltimore’s Center Stage in May 2017. Her Native Son and short play Dead of Night: The Execution Of (commissioned by The New Black Fest) were both recently published by Sam French and are both slated for several productions across the country next season. www.nambikelley.com